The main aim of Operation Origin was to survey the near-shore sublittoral habitats all around the island and to catalogue all of the marine life (invertebrates and fishes) we encountered. Emphasis was placed on taking underwater photographs, of which over 2,500 were taken. We were assisted by members of a Joint Services diving expedition who were on the island at the same time. 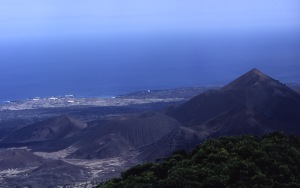 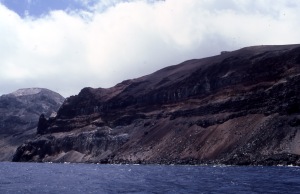